Vancouver is a coastal seaport city in western Canada, located in the Lower Mainland region of British Columbia. Vancouver is consistently named as one of the top five worldwide cities for liveability and quality of life. With its scenic views, mild climate, and friendly people, Vancouver is known around the world as both a popular tourist attraction and one of the best places to live.

Vancouver is also one of the most ethnically and linguistically diverse cities in Canada with 52% of the population speaking a first language other than English. Vancouver has hosted many international conferences and events, including the 2010 Winter Olympics and 2010 Winter Paralympics. Vancouver is on the southwest corner of the province of British Columbia, surrounded on three sides by water. Vancouver is one of North America’s most under-rated tourist destinations. It is a modern, travel-friendly city with a unique mix of cultures. The relatively mild Pacific Northwest climate and an energetic restaurant and nightlife scene are other features that make this such an attractive city. Majestic mountains, sparkling ocean, rainforests and beautiful foliage throughout all four seasons make Vancouver one of the most beautiful cities in the world. Canadians are known for our friendly nature, and Vancouver's citizens take great pride in our welcoming, clean, safe streets - day or night, all year round.

The Vancouver International Airport has consistently been rated as a top North American airport providing easy access from all over the world. The city has a public transportation, but given how walkable Vancouver is, just might never use it! A great walking city, Vancouver is clean, green, safe, and easily accessible!

Some Interesting Facts of Vancouver:

* Vancouver’s cruise ship terminal is the 4th largest in the world. Most of the ships departing from the terminal are headed to Alaska. The last cruise of the 2016 season will leave the Canada Place Terminal on October 19th!

* Vancouver is home to Canada’s longest pool. Kits Pool is the city’s only saltwater pool and is located in the Kitsilano neighbourhood. The lanes stretch 137 meters, which is almost 3 times as long as an Olympic pool.

* The cosmetic treatment Botox was invented in Vancouver.

Discover the best time to explore this lively city, which makes you to feel an unforgettable experience.

Looking forward to meet you in Vancouver!! 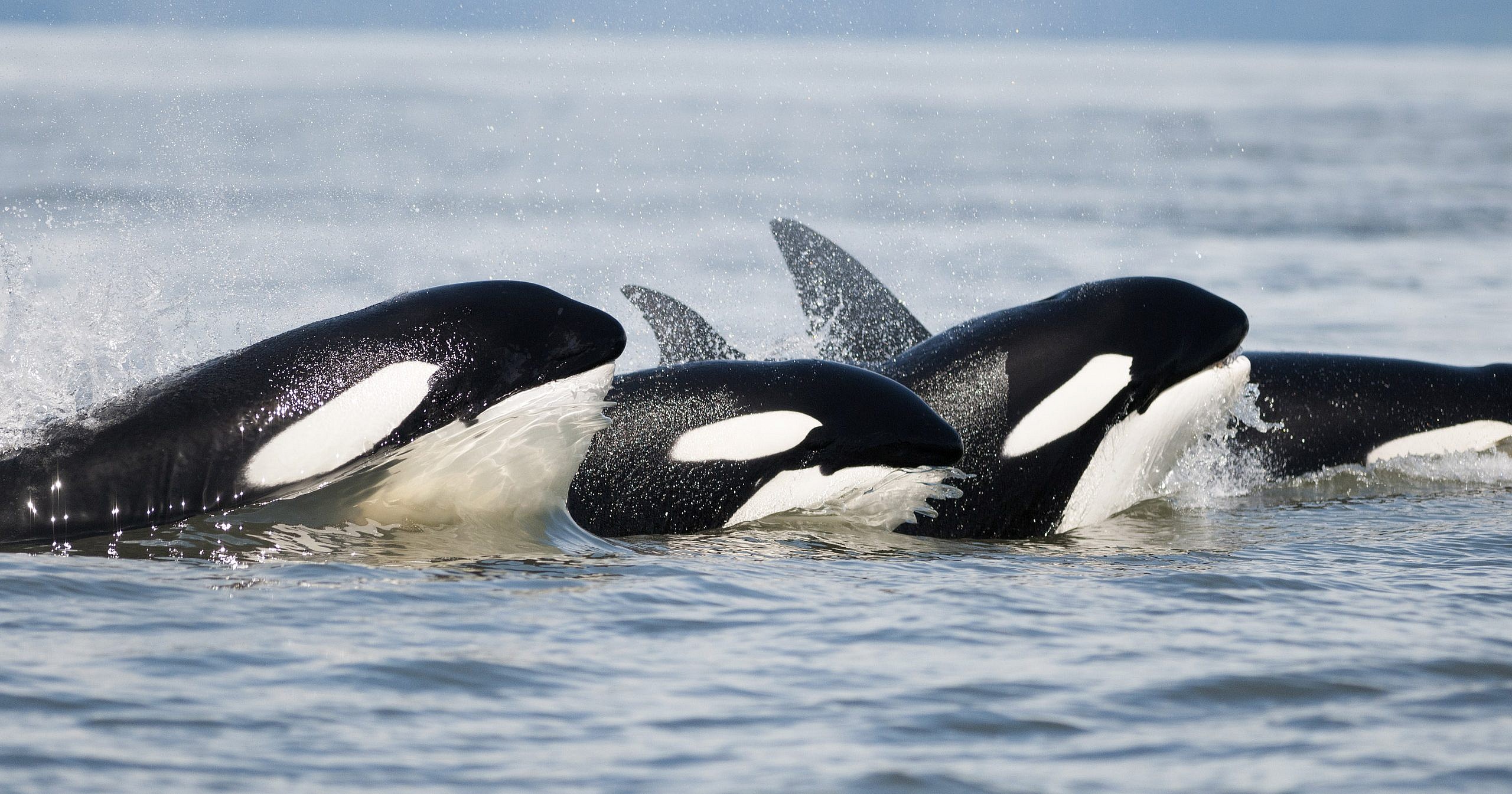